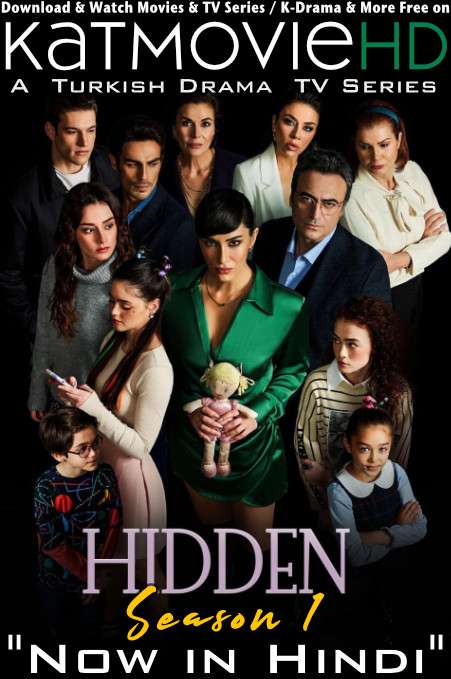 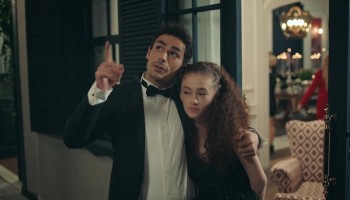 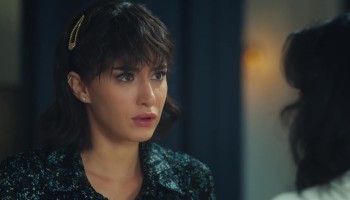 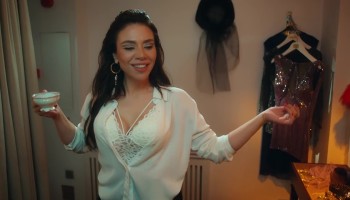 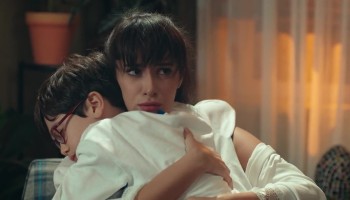 Handan is a single mother of three, a social climber who chases the luxurious lives she sees and envies on social media; she feels she never got to live her own life after she became pregnant so young. Dündar is a successful businessman and on the surface, a happily married, wonderful father. But when Handan enters his family home, as a client of Dündar’s wife, she can’t help but feel that something is not quite right in their “perfect” marriage. She realizes that he is flirting with her, and though the attention of a married man makes her uncomfortable she doesn’t want to turn down the chance of having the life she believes she deserves. But at what cost – and how many secrets must the two keep from each other?

RANDOM IMDB REVIEWS: I was absolutely gobsmacked by the sheer brilliance of the first ever episode of this brand new Turkish drama from the same screen writer who did classics such as ‘FAZILET HANIM VE KIZLARI’ & ‘ZALIM ISTANBUL’! Excellent acting from all of the cast and intriguing storyline! I CANNOT wait to see the second episode!! Just got left with a big cliff hanger in episode 6. I now wish this show was complete so I can binge watch it. I am now waiting for this major cliff to fall in the next episode 7. The mother is similar to the mother in “V. C. Andrews, Flowers in the Attic”! The book is amazing but they messed up this movie from a really good book. The acting in Annemizi is good even the children. There are many many psychos in this story. Over all a very good show so far and can’t wait for the next episode.